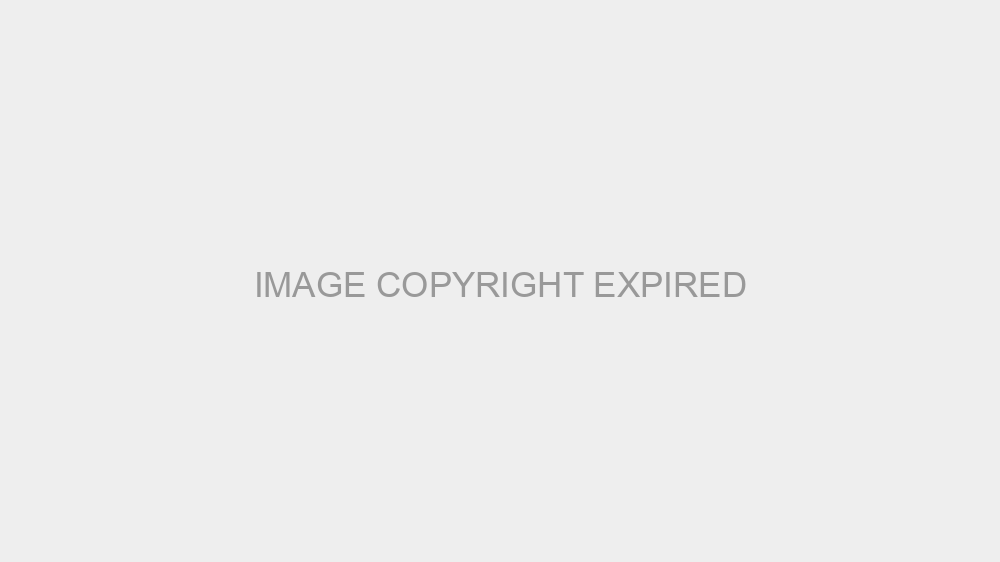 The organization has confirmed that two women’s rights defenders, Yasmin Aryani and Monireh Arabshahi, have been detained in the past week and that a third activist, Vida Movahedi, who has been detained since October 2018, was sentenced to one year in prison last month for peacefully protesting against forced veiling.

Iran’s intelligence and security bodies have also subjected several other women’s rights defenders to threatening telephone calls, warning them that they will be arrested if they continue to campaign against forced veiling. Some have been summoned for questioning and fear imminent arrest.

“Iran’s authorities appear to be lashing out in response to the increased defiance displayed by Iranian women and the growing peaceful popular movement against forced veiling laws in a bid to intimidate them into silence and submission,” said Magdalena Mughrabi, Deputy Middle East and North Africa Director at Amnesty International.

“The criminalization of women and girls for not wearing the veil is an extreme form of gender-based discrimination and cruel, inhuman and degrading treatment that deeply damages women’s dignity. Instead of persecuting and jailing women who are standing up to this outrageous injustice Iran’s authorities should immediately and unconditionally release all women’s rights defenders detained for their peaceful activism.”

Arrested for peaceful protests
On 10 April, women’s rights defender Yasmin Aryani was arrested by security forces at her family home in Tehran and taken to an unknown location.

Yasmin Aryani’s mother, Monireh Arabshahi, was arrested the next day after she went to the Vozara detention centre in Tehran to enquire about her daughter’s whereabouts.

Amnesty International received information indicating that both women were arrested in relation to a video that went viral on International Women’s Day, in which Yasmin, Monireh and several other women’s rights defenders can be seen without their headscarves, distributing flowers to female passengers on a metro train in Tehran and discussing their hopes for women’s rights in Iran. In the video, Monireh Arabshahi says she hopes “the day will come when women are not forced to struggle” for their rights and Yasmin Aryani hands a flower to a woman wearing a hijab and says she hopes that one day they can walk side by side in the street “me without the hijab and you with the hijab”.

Both Yasmin Aryani and Monireh Arabshahi are believed to be facing charges that include “spreading propaganda against the system” and “inciting corruption and prostitution” in connection with this video.

Yasmin Aryani’s family did not hear from her until 15 April when she was allowed to make one brief telephone call. The authorities have so far refused to reveal her exact whereabouts, saying only that she is being detained in a “security” detention centre.

Monireh Arabshahi is being detained in Shahr-e Rey prison (also known as Gharchak) along with several hundred other women, in extremely overcrowded and unhygienic conditions, without access to safe drinking water, adequate food or medicine and fresh air.

On 14 April, the lawyer of another women’s rights defender, Vida Movahedi announced that she had been sentenced to one year in prison in March 2019 for her peaceful protests against forced veiling. She has been detained since 29 October 2018, when she staged a solo protest by standing, without a hijab, on top of a large dome structure in the middle of Tehran’s Enghelab (Revolution) Square and waving coloured balloons in her hands.

Vida Movahedi became known as the first “Girl of Revolution Street” after her first such protest in December 2017 when she climbed up onto a utility box on Enghelab (Revolution) Street, removed her headscarf and waved it like a flag on the end of a stick. This peaceful act resulted in her arrest and subsequent release on bail before her re-arrest in October 2018. Her peaceful act of resistance has since inspired women across the country to hold similar acts of protest in public against forced veiling laws.

According to her lawyer, Vida Movahedi is eligible for conditional release but her request has not yet been processed by the office for the implementation of sentences. She was also among several prisoners granted a pardon by the Supreme Leader to mark the 40th anniversary of the 1979 revolution in February but prison authorities have refused to implement the pardon and release her.

Prominent Iranian journalist and women’s rights defender Masih Alinejad, based in the USA, who has run a series of high-profile online campaigns against forced veiling, told Amnesty International that in recent weeks her 70-year-old mother was summoned for questioning by the authorities about her communications with her. Both Masih Alinejad’s mother and elderly father were interrogated for more than an hour.

Last month, in a particularly shocking case, prominent human rights lawyer and women’s rights defender Nasrin Sotoudeh was sentenced to 33 years and six months in prison and 148 lashes after being convicted of seven charges – some of which stemmed from her work representing women arrested for protesting against forced veiling laws. She has to serve at least 12 years of this sentence in prison as per Article 134 of the penal code, which stipulates that, when individuals are convicted on three or more charges, they shall serve the lengthiest single sentence imposed for the most serious charge. Nasrin Sotoudeh was also convicted and sentenced to five years in prison in a separate case in 2016, which she must serve in full.

In January 2019, Nasrin Sotoudeh’s husband Reza Khandan and human rights defender Farhad Meysami were each convicted and sentenced to six years in prison in relation to their support of the campaign against forced veiling.

“Iran’s forced veiling laws are a blatant breach of Iranian women’s rights to freedom of expression, belief and religion. The Iranian authorities must immediately repeal these discriminatory laws and abolish the degrading bans on women’s appearance in public without the hijab,” said Magdalena Mughrabi.

“The international community – including the EU which has an ongoing human rights dialogue with Iran – has a key role to play in publicly voicing their support for women’s rights defenders and using all channels of communication to press the Iranian authorities to end compulsory veiling immediately.”