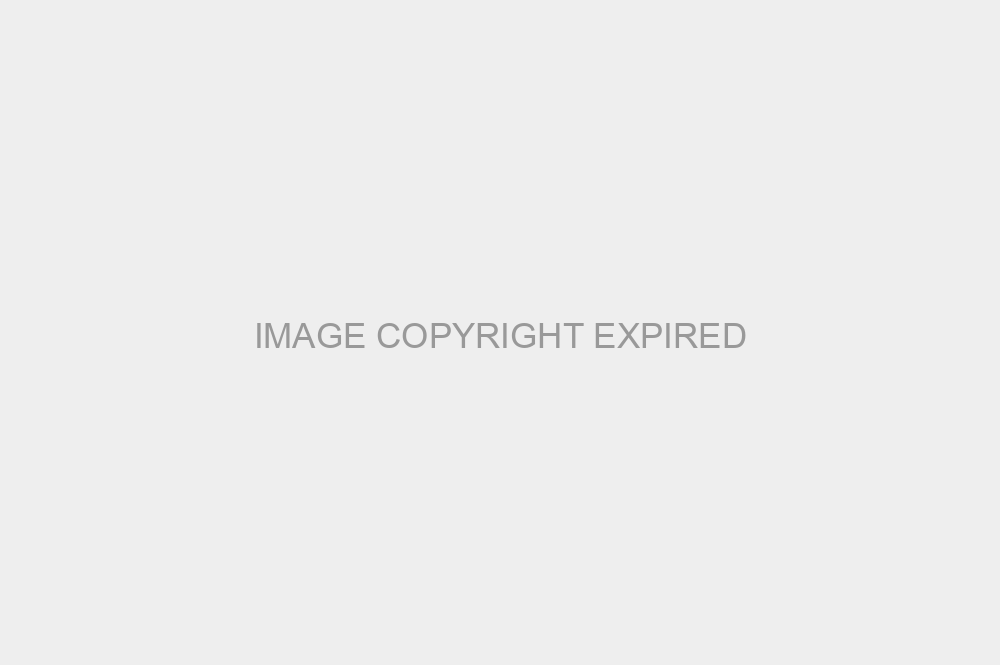 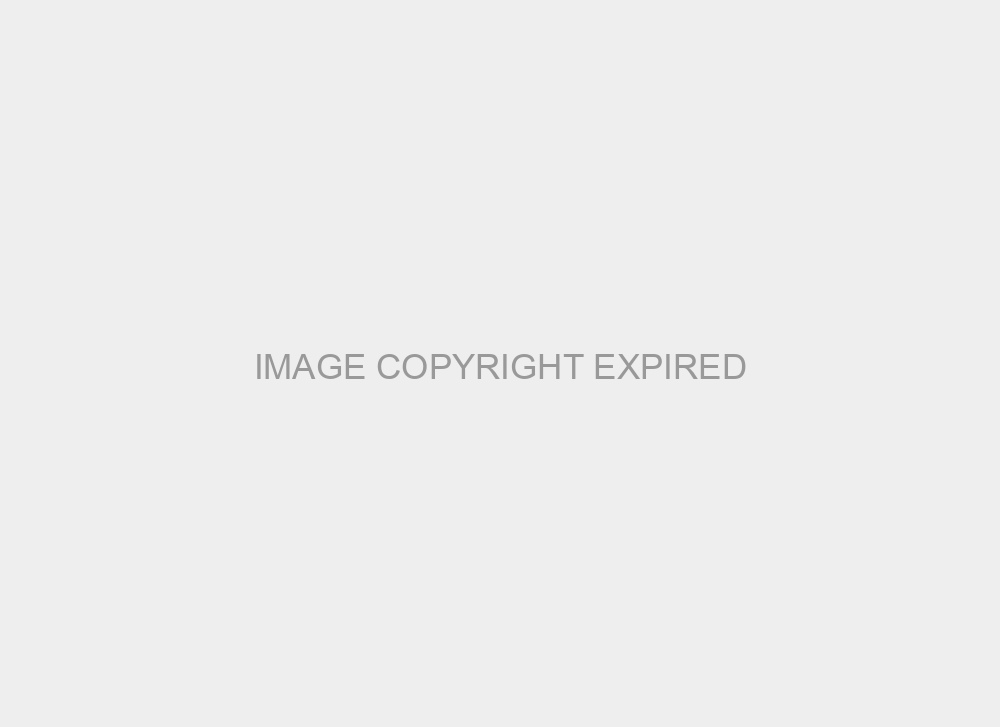 Venezuela: Increase in ‘witch-hunt’ of dissidents amidst political crisis

Venezuelan authorities are using the justice system to illegally increase persecution and punishment of those who think differently, says Amnesty International in a new report published today amidst an increase in protests around the country which have resulted in several deaths and hundreds of people injured and imprisoned.

Silenced By Force: Politically-Motivated Arbitrary Detentions in Venezuela provides details on a catalogue of illegal actions on the part of the Venezuelan authorities to repress freedom of expression.

These include arrests conducted by the Bolivarian National Intelligence Service (Servicio Bolivariano de Inteligencia Nacional, SEBIN) without a warrant, the prosecution of non-violent activists for crimes ‘against the homeland’ and the unjustified use of pre-trial detention and smear campaigns in the media against members of the political opposition, among other measures.

“In Venezuela dissent is not allowed. It appears that there is no limit to the authorities’ willingness to apply a myriad of legal tactics to punish those who express an opinion which differs from the official government position,” said Erika Guevara Rosas, Americas Director at Amnesty International.

“Rather than obsessing over silencing any dissenting opinion, the Venezuelan authorities must focus on seeking practical and lasting solutions to the acute crisis the country is facing.”

That same day, the Vice-President of the Republic explained in a TV address that a gun and explosives had been seized from Gilber and Steicy and stated that the Member of Parliament was involved in terrorist activities, indicating that he had clandestinely crossed the border to Colombia.

Steicy was brought before a military court and charged with theft of military effects and rebellion. Gilber was taken to a prison facility and, as of March 2017, had not been brought before a court to determine the legality of his situation.

The cases of Gilber and Steicy illustrate some of the many strategies used by the Venezuelan authorities to attempt to silence the opposition, in a context of ever-increasing protests around the country.

In most cases, the accused are charged with serious crimes such as ‘treason against the homeland’, ‘terrorism or theft of military effects’ or ‘rebellion’ which enables the use of pre-trial detention even if sufficient admissible evidence to substantiate the charges does not exist.

These types of crimes fall under special jurisdictions, such as the military jurisdiction, which are not independent, rarely impartial and should not apply to civilians.

Amnesty International has also documented cases in which detainees’ contact with their families or defence lawyers is restricted, putting the detainee at high risk of suffering serious human rights violations including torture and other ill-treatment.

Yon Goicoechea, student leader and current Voluntad Popular leader, was arrested on 29 August 2016 by unidentified individuals driving a van without licence plates, according to witnesses to the incident.

Yon’s arrest was eventually confirmed by a senior official from the government party, the United Socialist Party of Venezuela (Partido Socialista Unido de Venezuela, PSUV), who stated that he had been arrested for carrying explosives allegedly for use in an opposition demonstration on 1 September.

Despite the extensive efforts of his family, Yon Goicoechea’s whereabouts could not be ascertained until approximately 13 hours after his last contact with his family.

Yon was missing from the time of his arrest until information was obtained that he was being held in SEBIN’s El Helicoide facility in Caracas. The activist was brought before the courts but, according to information provided to Amnesty International, he remained in incommunicado detention until 1 September 2016.

Since 20 October 2016, there has been a court ruling recognizing that all the requirements for his release have been met, given that the Public Prosecutor’s Office has failed to find sufficient evidence to bring any charges against him. Despite this, he is still being held by SEBIN and, according to reports from his family, the court dealing with the case has not been open to the public since December 2016.

“The fact that there are people detained in Venezuela without any official charges against them demonstrates the desperate state of human rights in the country,” said Erika Guevara-Rosas.